International Year of Peace and Trust: A Call to Action & Champions for Peace 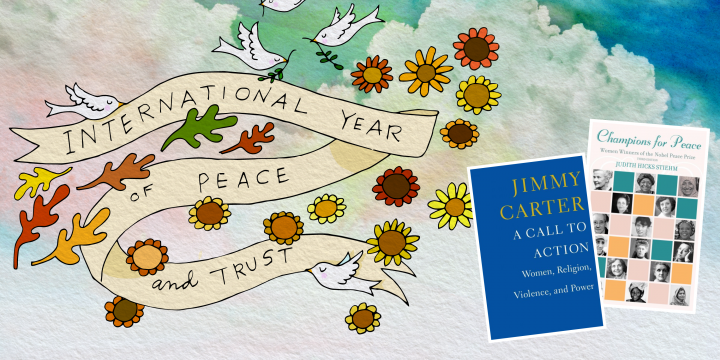 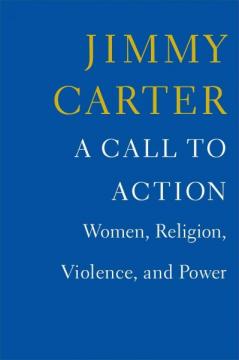 A Call to Action: Women, Religion, Violence, and Power by Jimmy Carter

Jimmy Carter turns 97 this month. In addition to being the 39th President of the United States (1977–1981), he is the author of over 30 books which include nonfiction, children’s books and poetry.

A Call to Action takes a stern look at sexism in our society particularly through the false interpretation of carefully selected religious texts. President Carter was encouraged to write this book by a wide coalition of leaders of all faiths. His urgent report covers a system of discrimination that extends to every nation. Women are deprived of equal opportunity in wealthier nations and “owned” by men in others, forced to suffer servitude, child marriage and genital cutting. The most vulnerable, along with their children, are trapped in war and violence.

“The scope of the material is astounding,” wrote Rebecca I. Denova of Pittsburgh Post-Gazette in praising Carter’s use of statistics and stunning details. The book is punctuated with stories from Carter’s life and actions The Carter Center has taken.

“... the fact is that all of us can act within our own spheres of influence to meet the challenges.”
– Jimmy Carter, A Call to Action 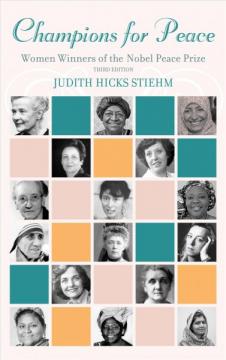 “I believe that we have the responsibility as well as a capacity to change our world,” Stiehm writes in her book’s introduction. “And that this responsibility and capacity goes beyond self-interest.”

Only 17 women have won the Nobel Prize for Peace since it was first awarded in 1901. Hailing from all over the world, some of these women have held graduate degrees, while others barely had access to education. Some began their work young, some late in life. In this compelling book, the author narrates these women’s varied lives in fascinating detail. The third edition includes the story of Pakistani activist Malala Yousafzai, whose I Am Malala was a Peace & Trust selection in July. The book includes the most recent recipient in 2018 Nadia Murad of Iraq “for their efforts to end the use of sexual violence as a weapon of war and armed conflict.”

Read to Understand: Peace & Trust is a yearlong series in recognition of the International Year of Peace & Trust as designated by the United Nations. Art by Dawn Schreiner.

international year of peace and trust
book recommendations
reading
Comments and postings by library patrons do not necessarily reflect the official position of OCLS or its staff. All comments and posts are public records. Patrons are strongly encouraged to protect their privacy when commenting or posting on social software tools.
About