International Year of Peace and Trust: Mandela and the General & Trust First 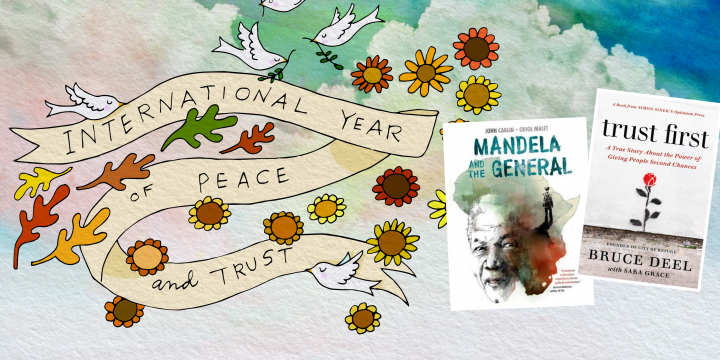 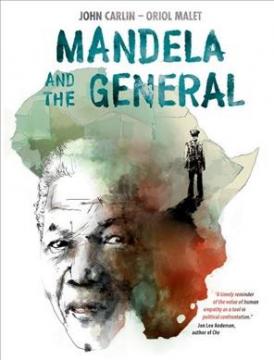 Will the freedom struggle end in a bloodbath? Nelson Mandela’s fight against racism is about to spiral into an all-out race war. Unless he can win over his archenemy, the white supremacist General Viljoen, the democratic struggle for equality and justice in South Africa will end in “the peace of graveyards.” 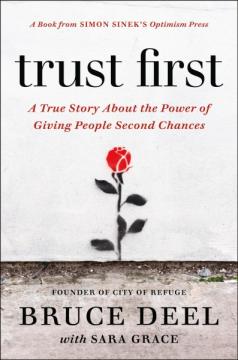 Trust First: A True Story About the Power of Giving People Second Chances by Bruce Deel with Sara Grace

When Pastor Bruce Deel took over the Mission Church in the 30314 ZIP code of Atlanta, he had orders to shut it down. The church was old and decrepit, and its neighborhood had the highest rates of crime, homelessness and incarceration in Georgia. Expecting his time there to only last six months, Deel was not prepared for what happened next. One Sunday, he was approached by a woman he didn't know. "I've been hooking and stripping for 14 years," she said. "Can you help me?"

As a result, City of Refuge grew.

"...by learning to trust first, Bruce has been able to help transform people’s lives in ways that few people could imagine."
– Simon Sinek, Foreword to Trust First

Read to Understand: Peace & Trust is a yearlong series in recognition of the International Year of Peace & Trust as designated by the United Nations

international year of peace and trust
reading
book recommendations
Comments and postings by library patrons do not necessarily reflect the official position of OCLS or its staff. All comments and posts are public records. Patrons are strongly encouraged to protect their privacy when commenting or posting on social software tools.
About