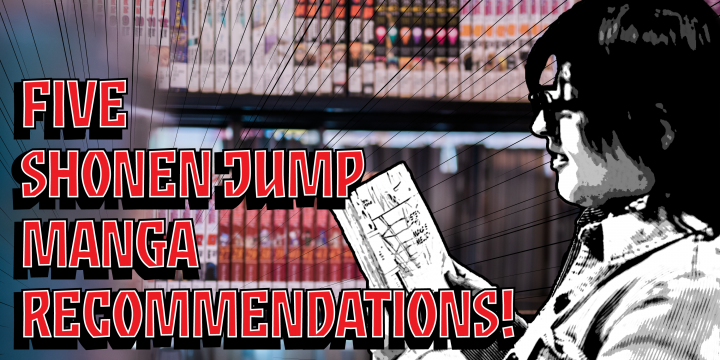 With Demon Slayer: The Movie – Mugen Train (2020) sweeping the Japanese and American box office, it has become apparent that a huge audience exists for the genre of Japanese manga and anime. Who could be surprised? Manga showcases some of the most fascinating artwork, bombastic storylines and colorful characters in any modern medium. If you have not jumped aboard this Shonen manga train, this list of recommendations should help you become acquainted with just a few of the most popular and influential manga from the past 20 years! Strap in! It’s going to be a crazy ride through action, adventure and idiosyncratic tomfoolery! 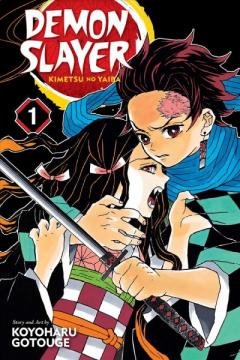 A relatively recent entry in the scene of manga for the Shonen Jump company, Demon Slayer has become wildly popular in the past few years. The manga describes the journey of Tanjiro Kamado, a young boy who makes a living for his family selling charcoal, as he tries to find a way to cure his sister after his family is killed and his sister is turned into a demon. This is not a series to sleep on! 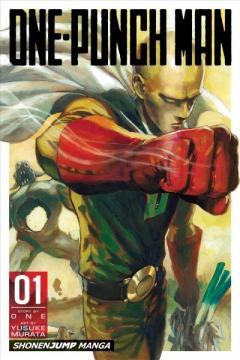 Hilarious, over-the-top and action packed, One-Punch Man is a satirical series about the caped hero, Saitama, a protagonist who can defeat any opponent with one punch. The manga pokes fun at the tropes and cliches of various manga with its marvelous action set pieces, expert paneling and witty storyline. If you have yet to look at this action manga masterpiece, hop on board and prepare yourself for hilarity and explosions galore! 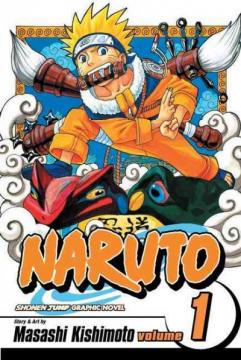 Regarded around the world as one of the most influential manga of all time, Naruto solidified its status as a gateway manga through its charming art design, interesting character dynamics and clever battles. Naruto follows the journey of the yellow-haired ninja Naruto Uzumaki as he trains to become the leader of his village. Twenty-years after its initial publication, Naruto is still going strong with a spin-off manga based on his son, Boruto Uzumaki. 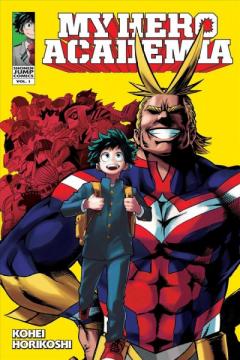 The story of My Hero Academia details a world where almost everyone has a superpower. The lead character, Izuku Midoriya, is born without one, but, after a chance encounter with the Japanese superman All Might, he is given the opportunity to become one of the strongest heroes of all time. Touching, inspiring and filled with great action, there’s a reason why My Hero Academia is one of the most popular manga in Japan. 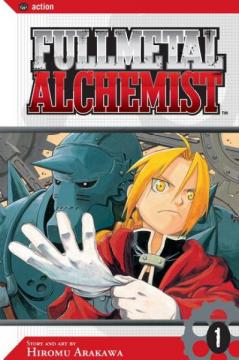 Another entry that many in the manga community view as a staple of the genre, Fullmetal Alchemist elaborates on the quest of Edward Elric and his brother, Alphonse, as they attempt to obtain the Philosopher’s Stone and return Alphonse’s body after his soul is transferred into a suit of armor. If you enjoy steampunk, intricate storylines and endearing characters, Fullmetal Alchemist is one of the best manga in the industry to accomplish all these features.

If you wish to read any of these amazing manga, you can find them in-person at an Orange County Library System location or through our fantastic home delivery service. Believe it! If you enjoyed this post, comment down below what you think should have been included! And remember: GO BEYOND! PLUS ULTRA!

book recommendations
manga
comic book
comics
reading
Comments and postings by library patrons do not necessarily reflect the official position of OCLS or its staff. All comments and posts are public records. Patrons are strongly encouraged to protect their privacy when commenting or posting on social software tools.
About